A Review of "Meet the Puritans"

In the eighteenth century, a carnal, Welsh clergyman bought an item at the fair. The vender wrapped his purchase in a page ripped out of an old Puritan book. As the clergyman unwrapped his item, he began to read the writing on the torn paper. There was enough gospel truth on that one small page of a Puritan book to save him, and it did. That day he discovered that his true treasure was the gospel truth written on the Puritan parchment.

Meet the Puritans invites modern readers—laymen and scholars alike—into the world of the Puritans. The work covers preachers from England, Scotland, Holland, and America, as it takes readers back to the peoples, places, and events of the Puritan era. The format of the book is simple, providing snapshots of the Puritans. Its breadth is comprehensive, covering English and American Puritans, the Scottish Divines, and the Dutch Further Reformation. This is a must read—and re-read—for those seeking encouragement in a day when standing for truth might come with similar social and criminal costs as it did for the Puritans.

This trend relegated Puritan books to thrift stores and secondhand shops. The printing presses no longer gave birth to Puritan writings. And thus, a generation of interest in Puritan thought and theology was lost. As the ink of the printing presses in favor of Puritanism dried up, the church withered away in theological and spiritual weakness.

But under the preaching of Dr. Martyn Lloyd-Jones, a revived interest was set ablaze. Through both the Evangelical Library and the Puritan Conference, of whom Lloyd-Jones was the chairman, there was a revival in Puritanism. Banner of Truth’s Puritan reprints in the late 1950’s helped give birth to a new generation of Christians interested in the old theology of their Puritan forefathers. Today continues to witness an increased interest in Puritan works due in large measure to great preachers of the twentieth and twenty-first centuries who were cut from the Puritan cloth—men such as R.C. Sproul, John MacArthur, Steve Lawson, and Joel Beeke.

Learn more about the Doctor of Ministry program,
with guest lecturer Joel Beeke

The indistinguishable value of Meet the Puritans lies not only in its concisely crafted biographical sketches of key Puritans, but also in the informative summaries of their works. The summaries give readers a glimpse of each work so they know which will be most helpful to them. The brief biographies cover Puritan authors whose works have been reprinted since 1956. Meet the Puritans is therefore both biographical as well as bibliographical.

The subtitle describes one of the book’s purposes: A Guide to Modern Reprints. The book serves as a filter to help the busy preacher or Christian, limited in both time and budget, to determine which works will be most useful for his own theological and spiritual development. There are some key features to note about this helpful format of Meet the Puritans.

First, the summaries of each Puritan work even list the number of pages, indicating which works will take longer to read. This is helpful since many of the Puritans wrote expansive volumes, requiring time and discipline to read. On the other hand, some of their works are more like pamphlets and tracts which can be read in one sitting. Knowing these details informs the pastor’s plotting of his preaching calendar and helps him more efficiently collect appropriate research materials for both his preaching and writing projects After all, a pastor only has so much time for preparation. Estimating how a Puritan work fits in his reading timeline is invaluable.

Second, the biographical sketches are not merely a catalogue of brute facts, but instead are life-enriching stories of pivotal events, people, and places. These stories often collide, revealing a beautiful tapestry of God’s providential dealings within the Puritan movement. As such, they display how this movement brought glory to God and clarity to His truth.

A third helpful feature is an index of all the Puritans featured throughout the book, along with the titles of their books reprinted since 1956. This tool can prove invaluable for research on a dissertation, on a particular theological topic, or on what a certain Puritan preacher wrote or said on any one subject. You can find it all in this easy to navigate volume.

A fourth handy tool is Appendix Four, which contains a comprehensive list of secondary sources on the Puritans. This is not an insignificant resource given the difficulty many have found in interpreting Puritan works. The secondary resources listed are written by experts in Puritan theology and personalities.

Meet the Puritans should sit on the desk of every pastor who seeks to emulate the careful exposition and bold character of the Puritans. As a shepherd of souls, you will nourish God’s flock to spiritual health by leading them to graze on rich, Puritan preaching. One Puritan predicted, “Our books may come to be seen where ourselves will never be heard. These may preach where the author cannot, and (which is more) when he is not.” He was right. And it is the theology of the Scriptures, clarified and expounded by the Puritans, which will yield a revival of truth among your people and communities today. 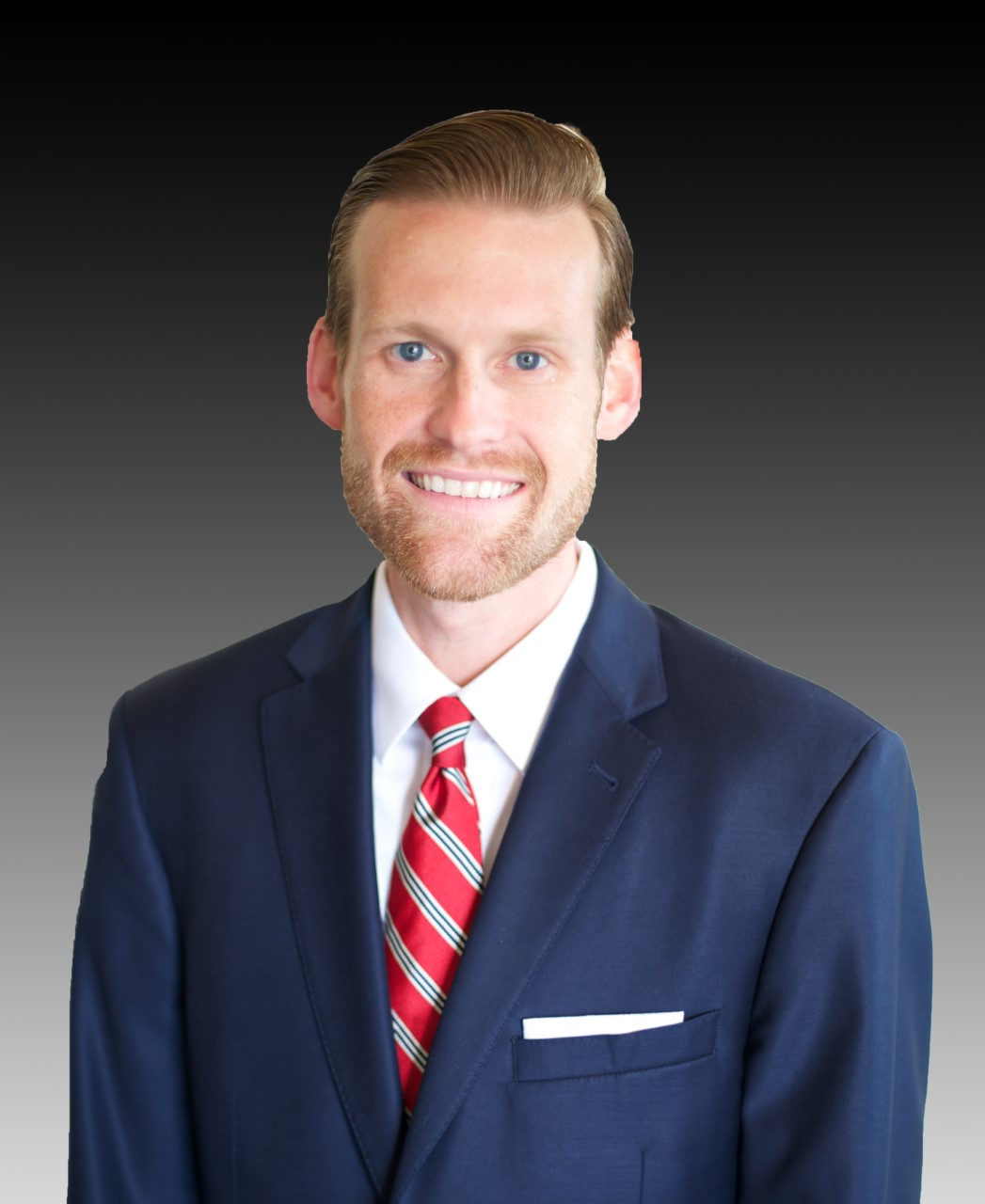 Andrew Smith (D.Min, The Masters Seminary) has pastored in WV, KY, and FL over the past 15 years. He is the founding pastor of Christ Reformed Community Church located in St. Augustine, FL where he currently ministers (www.pastorandrewsmith.com).