If Jesus, the sinless and perfect son of God, limited Himself to speaking nothing during his incarnation except the truth He received from His father, how much more should those who have been called into His ministry speak only on the authority of divine Scripture?

Heavy-handed, cult-like leaders abound in churches today. These types of leaders are in all sorts of churches—both small and large. Micromanagers of the flock and power-tripping elder boards are not confined to corporate mega-churches. Pastoral authority has been abused and has overreached its God-given boundaries. But this top-down leadership, CEO mentality, bullying, and intimidating are not Jesus' style of leadership. I believe much of the problem is rooted in a misunderstanding of the nature and limits of pastoral authority.

Pastors and elders need a functional understanding of spiritual authority. A lack of clarity will make both leading and following in the church more difficult. Authority is a precious gift from God intended for our stability and direction.

The pastor who understands his authority is a blessing to the church because he operates within the boundaries of God's written word, he increases his people's confidence in the Scripture, and he honors the conscience and competence of spirit-filled people.

So, what are the nature and limits of pastoral authority? There's not a single verse that explains everything, but by compilation and consolidation of the Bible's teaching on authority, we can derive several principles that will help us define pastoral authority as the following:

1 Peter 5:2 refers to the church as "the flock of God." Jesus is called the head of the church (Eph 5:23) and the Chief Shepherd (1 Peter 5:4). The church belongs to Christ. She is His unique possession. This alone should remind the pastor that he does not bear authority in the church. Why? Because Christ, and Christ alone, demands that right.

The pastor holds an office similar to a steward. In ancient times, a steward was responsible for managing the estate of his lord, specifically when the lord was absent. The steward would delegate tasks to the other servants in the household, manage the lord’s financial accounts, and oversee the success of the lord’s estate.

This is the authority of the pastor—it is at its core delegated. While the Lord readies to return, the pastor is commissioned to faithfully steward the house of God that it might be found ready at His coming.

The preacher is called to interpret and proclaim Scripture with sympathy, compassion, and humility. But he also is charged to present biblical truth with authority, commanding God's people to hear, believe, and obey God's Word. The pastor must always be aware that what he proclaims is confined to the Word of God and not a preference-laced, selfish agenda.

The pastor is to serve God's people with the Word of God, and to restrain his preferences and opinions

Christ-like in its Demeanor

In the Great Commission, Jesus said, "All authority has been given to me in heaven and on earth" (Matt 28:18). John 3:36 tells us that under His authority, the one who believes the Son has eternal life. In Matthew 8:27 we see that "even the winds and sea obey him." Undeniably, these verses testify to the unparalleled authority of Christ.

Yet what is so beautiful about Christ is that His matchless authority and His immeasurable compassion always go together. So with our limited, delegated, biblically defined authority, how much more do we need the compassion of our master? Our Lord possessed all authority, and He came to serve and to lay His life down as a ransom for many (Matt 20:28). That kind of sacrifice reminds us that we are not CEOs.

Pastors are slaves, laying their lives down for the people of God—just like Jesus did

Biblical authority is not just marked by correctness, but by Christ-likeness. Luke 12:37 humbles me each time I read it: "Blessed are those slaves whom their master finds alert when he returns. I tell you the truth, he will dress himself to serve and have them take their place at the table, and will come and wait on them." Jesus embodies servitude, and it should shock us to think how we so often demand authority, respect, and obedience.

Eldership in the New Testament is always found in a plural form (1 Tim 5:17; Titus 1:5; James 5:14; 1 Peter 5). Even the writings of Solomon in the Proverbs demonstrates the wisdom of leading in a plural system: “Where there is no guidance the people fall, but in abundance of counselors there is victory” (Prov 11:14).

Learn to Shepherd the People of God

Study the practical components of caring for the church with seasoned pastor and professor, Harry Walls in a self-paced, interactive format.

Elders are accountable to one another in church polity. This kind of plurality is rooted in the wisdom of God and acts as a guard against individual oversteps of authority. Where one man can go wrong, three might correct him.

Honoring to the Freedom of the Christian

Baptists in the old days called this the “soul competency” or the “freedom of conscience.” The idea is to trust the ongoing work of the Holy Spirit to illuminate, convict, and transform His people. John writes in John 17 that "God will sanctify his people."

God is at work in the people whom He regenerates

That does not excuse human responsibility, but it should empower us not to micromanage people's sanctification. If leaders are bossy, opinionated, and heavy-handed, so too will be their people. If you keep your preferences in their appropriate containers, your people will learn to do that as well.

Honoring the Priesthood of all Believers

The pastor is not the mediator between God and man. Because of their position, sometimes pastors think that they are in a place that is different than the people to whom they minister. That is not a biblical understanding of our position before Christ. There is only one head of the church, Jesus Christ.

Pastor, you are a church member before you are a pastor

1 Peter 5 and 1 Timothy 3 remind us that there are requirements to meet before you can be in leadership. Authoritarianism does not fit with a man who is to be gentle, blameless, and concerned for others. The pastor who leads as Christ has mandated models a consistent illustration of a life under the subjugation of the Word of God.

Concerned with Obedience to God, Not the Pastor

Don't be easily offended when someone doesn't take your advice; you're not a medieval monarch. John Owen wrote, "The authority of the pastor is in respect to their office only. If those who suppose themselves in office do teach and enjoin things that belong not onto their office, there is no obedience due unto them by virtue of this command."

Owen is communicating here that the pastor’s authority is ministerial; it is not in every area of life.

When a pastor departs from Scripture and
wanders into opinion, there is neither obedience nor submission due unto him

None of us are perfect. But how you handle the times you overstep defines your progress in managing your pastoral authority in a way that honors God. Pastors, you can apologize; you can admit you are wrong. A pastor is not exempt from admitting his failures and repenting, he is to lead in it.

Among the followers of Jesus, leadership is not a synonym for lordship. Our calling is to be servants, not bosses; slaves, not masters. Proper pastoral authority is shown not in power but love, not force but example, not coercion but reason. Leaders have power, but power is safe only in the hands of those who humble themselves to serve.

[Editor's note: This post was originally posted in May, 2018 and has been updated.] 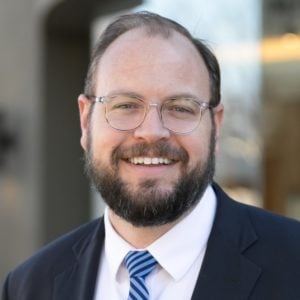 Dr. Austin T. Duncan serves as Professor of Pastoral Ministries and Director of D.Min. Studies at The Master’s Seminary. 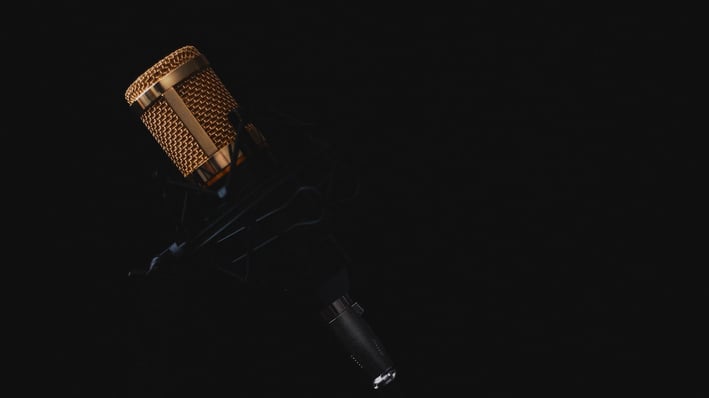 In his book, The Road to Character, David Brooks talks about resume virtues and eulogy virtues. He says resume virtues are the skills you bring to the labor market: an undergraduate or graduate degree, expertise as a writer, coder, leader,.. 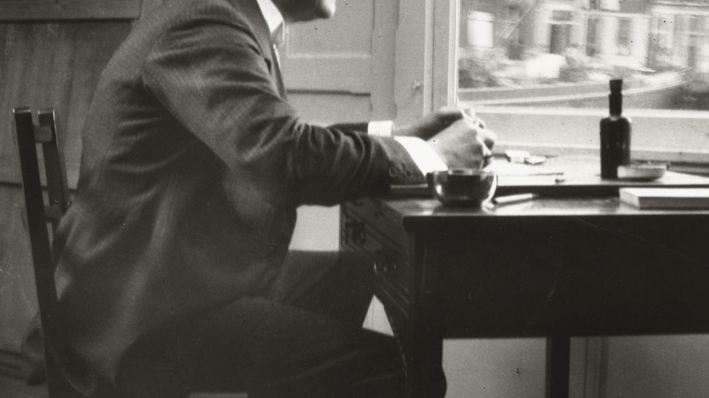