Is the Old Testament Unintelligible without the New? Important Considerations on the Relationship between the Testaments

I remember with amusement my weekday morning routine as a child. Since the school bus arrived at 7:40 am, I would have to be dressed and at the kitchen table by 7:25 am for breakfast. Ugh. It was like going to the dentist . . . every morning! However, there was one redeeming aspect inherent in the routine—the cereal box. The box was so captivating that I and my siblings would usually quarrel over whose turn it was to take possession of it as we ate our breakfasts.

What was the allure? Sometimes the box served as a convenient wall to shield against the glares of those same siblings. But often it was the games and riddles printed on the backs of those boxes. I especially liked the word puzzles that required decrypting. The challenge was to crack the riddle without the help of the key, which was usually found at the bottom of the bag of cereal inside the box. Although I found the games far more stimulating than my classes at school, I cannot say that my record as a wannabe codebreaker was that inspiring.

The concept of coded language is not limited to children’s riddles printed on the back of breakfast cereal boxes. It is often assumed in the reading of Scripture itself—particularly of the Old Testament. For example, a surprising number of Christians approach the Old Testament as if it is partly—if not mostly—unintelligible apart from a decoder key. While readers may try to guess at its real meaning, that meaning cannot be confidently known apart from the decryption provided by the New Testament. This assumption is expressed by the popular refrain, “You can’t rightly understand the Old Testament without the New and you can’t rightly understand the New Testament without the Old. The Bible is one cohesive story.” For some, the saying even functions as a shibboleth for a high view of Scripture.

But does this refrain truly advance a deep reverence for God’s word? A careful examination of the wording reveals reasons to be cautious.

What the Statement Gets Right

To evaluate the statement, let us consider its three assertions—two of which unquestionably affirm a high view of Scripture.

Progress in divine revelation is quite apparent in tracing through the books of the Old and New Testaments chronologically, but “progress” in the sense only of adding to what has already been revealed, not in any sense of a change of previous revelation. To change the substance of something already written is not “progress”; it is an “alteration” or “change” that raises questions about the credibility of the text’s original meaning.[4]

Consequently, the New Testament—like the top floor of a house—is directly dependent upon the Old Testament—which is the foundation. A reader cannot adequately understand it unless he reads from the beginning, with a forward-looking approach. The Old Testament must have priority, not in terms of preference or appreciation, but in terms of an epistemological starting point. There must be a forward reading approach to comprehend successfully the progressing storyline contained in Scripture. Yes, let the reader understand: you cannot rightly understand the New Testament without the Old.

Where the Statement Goes Wrong

It is the first part of the refrain that contains the problem: “You can’t rightly understand the Old Testament without the New.”[5] Taken at face value, the statement implies that the knowledge revealed in the Old Testament remained necessarily hidden, obscure, or otherwise unintelligible until the full contents of the New Testament canon were not only recorded by the designated human writers but also recognized as Scripture by the early church. In other words, until the Apostle John finished the last words of the book of Revelation, and until that revelation was made known to believers of the New Testament era, Christians were not adequately equipped to interpret the knowledge revealed in the Old Testament. Only once the final word had been recorded could readers interpret the Old Testament adequately, using a backward reading, New Testament priority approach. This conviction is reflected in the argument of Michael Lawrence when he writes,

We need to remember that revelation is progressive, and in the revelation of Jesus Christ, we’ve been given both the main point and the end of the story. This means that we have an advantage over Old Testament readers. We work from the story of the whole Bible back to the prophecy, not the other way around. . . . Therefore the New Testament determines the ultimate meaning of Old Testament prophecy, not the other way around.[6]

What challenges does this assertion introduce to a high view of Scripture? There are several:

Since the revelation granted to the prophets was less clear than that given to Moses; indeed, since it contained elements of obscurity, we must consider these facts when interpreting prophecy. We must therefore abandon once and for all the erroneous and non-Scriptural rule of “literal if possible.” The prophetic language belonged to the Mosaic economy and hence, was typical. Only in the light of the New Testament fulfillment can it properly be interpreted.[7]

But when such an approach is taken it raises a question fundamental to a high view of Scripture: “How can the integrity of the OT text be maintained? In what sense can the OT really be called a revelation in its original meaning?”[8]

Therefore, the next time you hear the refrain, “You can’t rightly understand the Old Testament without the New and you can’t rightly understand the New Testament without the Old; the Bible is one cohesive story,” think carefully through each assertion. Consider their implications. Treating the Old Testament as a riddle and the New Testament as its decoding key may be intriguing, but it posits many significant challenges for a high view of Scripture that is consistent.

[4] Robert L. Thomas, “The Hermeneutics of Progressive Dispensationalism,” Master’s Seminary Journal 6, no. 2 (Spring 1992), 90 n. 47. In the words of Article V of the Chicago Statement on Biblical Inerrancy, “We affirm that God’s revelation in the Holy Scriptures was progressive. We deny that later revelation, which may fulfill earlier revelation, ever corrects or contradicts it.” 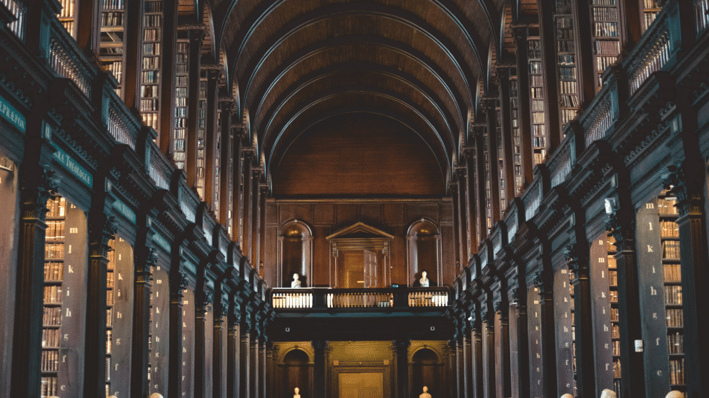 4 Features of an Exemplary Church

In studying and preaching through the book of 1 Thessalonians, it quickly became apparent that I was face-to-face with one of the greats. Paul showered this church with honor and affirmation; the first 3 chapters alone are dedicated to thanksgiving..

How to Interpret Proverbs: 5 Principles to Guide Your Study

The book of Proverbs is designed to communicate truth in a vivid, memorable manner so that its readers can understand how to live successfully before God in a fallen world (Prov 1:1–7). It differs from other books of “wisdom” in the Bible (Job,.. 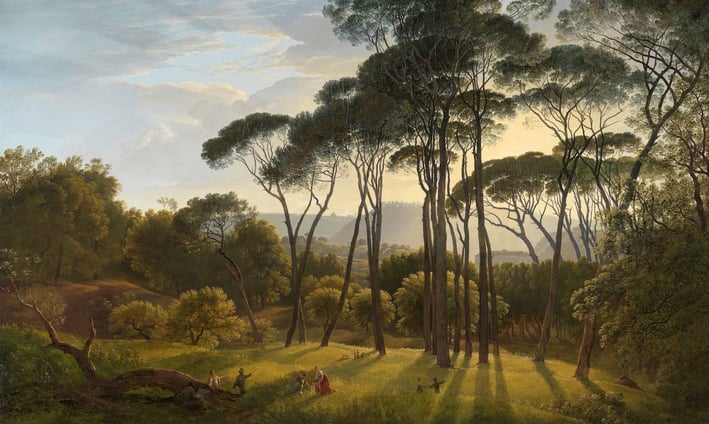 A Pathway to Serenity: Meditations from Psalm 131

“As long as this is what the Lord requires of me, then all else is irrelevant.” That was Elisabeth Elliot’s response when she was asked about her decision to journey to the Auca village deep in the jungles of Ecuador with her three-year-old daughter..