The Importance of Being Mastered by Theology, Not Just Knowing It

The truth is that the Lord had given Adam and Eve an entire cosmos of good gifts to enjoy. In turn he provided them with a single “positive” law. They were to show their love for him by refusing to eat the fruit of only one tree, on the basis that their loving Father said so, and that whatever he commanded must be for their good.

The lie by which the Serpent deceived Eve was enshrined in the double suggestion that 1) this Father was in fact restrictive, self-absorbed, and selfish since he would not let them eat from any of the trees, and 2) his promise of death if they were disobedient was simply false.

Thus the lie was an assault on both God’s generosity and his integrity. Neither his character nor his words were to be trusted. This, in fact, is the lie that sinners have believed ever since—the lie of the not-to-be-trusted-because-he-does-not-love-me-false-Father.

The gospel is designed to deliver us from this lie

For it reveals that behind and manifested in the coming of Christ and his death for us is the love of a Father who gives us everything he has: first his Son to die for us and then his Spirit to live within us.

If one can reduce the concern of the Marrow Brethren¹ to its starkest terms, it is this: the issue that arose was similar to the issue between our Lord Jesus Christ and the Pharisees. The reason our Lord’s severest words were addressed to them was that they shared the theology of the Serpent:

You are of your father the devil, and your will is to do your father’s desires. He . . . does not stand in the truth, because there is not truth in him. When he lies, he speaks out of his own character, for he is a liar and the father of lies.

The Pharisees were men who believed in the holiness of God, and in his law, in supernatural reality, and in predestination and election. “Grace” was a big idea to them. But the Pharisees believed in conditional grace (it was at the end of the day because of something in them that God was gracious to them). Their God was a conditional God. Here there was no “Come, everyone who thirsts, come to the waters; and he who has no money, come, buy and eat! Come, buy wine and milk without money and without price." No, for such unconditional grace can come only from a father whose love is conditioned by nothing outside of his own heart.

And so Jesus brought down upon them his sevenfold dominical anathema.

The pastoral implications of his malformed view of the Father are powerfully expressed in a telling passage from the pen of John Owen:

Unacquaintedness with our mercies, our privileges, is our sin as well as our trouble. We hearken not to the voice of the Spirit which is given unto us, “that we may know the things that are freely bestowed upon us of God” (1 Cor. 2:12). This makes us go heavily, when we might not rejoice; and to be weak, where me might be strong in the Lord.

He continues with such a perceptive diagnosis that we might be forgiven for thinking that some members of Owen’s congregation had moved north of the Border to Simprin or Ettrick:

How few of the saints are experimentally acquainted with this privilege of holding immediate communion with the Father in love! With what anxious, doubtful thoughts they look upon Him! What fears, what questions are there, of his good will and kindness! At the best, many think that there is no sweetness at all in God towards us, but what is purchased at the high price of the blood of Jesus. It is true, that that alone is the way of communication; but the free foundation and spring of all is in the bosom of the Father (1 John 1:2) [32].

The Marrow became a catalyst for Boston’s theology of grace. He could not now believe in an unconditional election that was not an expression of the inexpressible love of the Father as its “foundation and spring.” There could be no such reality therefore as “conditional grace.” At the end of the day, what was at stake for him in the Marrow Controversy was nothing less than the very character of God the Father. That was an issue large enough to call forth whatever sacrifice of reputation might be required of him. After all, it was to demonstrate the love of the Father that the Son had made himself “of no reputation.” 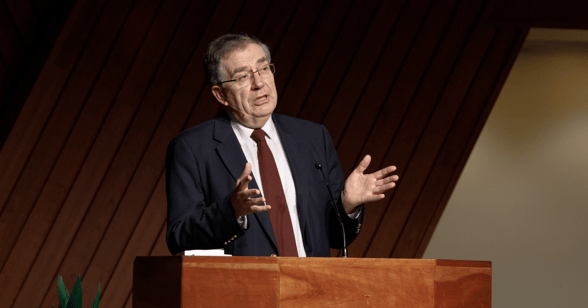 Refine Your Preaching under Sinclair Ferguson

The intersection of theology and pastoral ministry will be the focus of the upcoming winter session for the D.Min. program at The Master’s Seminary. Learn under Drs. Sinclair Ferguson, Thomas Schreiner, Steve Lawson, and John MacArthur.

These considerations lead to an important application to Christian ministry. A misshapen understanding of the gospel impacts the spirit of a minister and affects the style and atmosphere of his preaching and all of his pastoral ministry. What the Marrow Controversy actually unveiled was the possibility of acknowledging the truth of each discrete chapter of the Confession of Faith without those truths being animated by a grasp of the grace of God in the gospel. The metallic spirit this inevitably produced would then in turn run though one’s preaching and pastoral ministry. There is a kind of orthodoxy in which the several loci of systematic theology, or stages of redemptive history, are all in place, but that lacks the life of the whole, just as arms, legs, torso, head, feet, eyes, ears, nose, and mouth may all be present—while the body as a whole lacks energy and perhaps life itself.

The form of godliness is not the same as its power

Confessional orthodoxy coupled with a view of a heavenly Father whose love is conditioned on his Son’s suffering, and further conditioned by our repentance, leads inevitably to a restriction in the preaching the gospel. Why? Because it leads to a restriction in the heart of the preacher that matches the restriction he sees in the heart of God! Such a heart may have undergone the process that Alexander Whyte described as “sanctification by vinegar.” If so, it tends to be unyielding and sharp edged. A ministry rooted in conditional grace has that effect; it produces orthodoxy without love for sinners and a conditional and conditioned love for the righteous.

In the nature of the case there is a kind of psychological tendency for Christians to associate the character of God with the character of the preaching they hear—not only the substance and content of it but the spirit and atmosphere it conveys. After all, the preaching is the way in which they publicly and frequently “hear the Word of God.” But what if there is a distortion of that understanding and heart of the preacher that subtly distorts his exposition of God’s character? What if his narrow heart pollutes the atmosphere in which he explains the heart of the Father? When people are broken, full of shame, feeling weak, conscious of failure, ashamed of themselves, and in need of counsel, they do not want to listen to preaching that expounds the truth of the discrete doctrines of their church’s confession of faith but fails to connect them with the marrow of gospel grace and the Father of infinite love for sinners.

It is a gracious and loving Father they need to know

Such, alas, were precisely the kind of pastors who gathered round poor Job and assaulted him with their doctrine that God was against him. From their mouths issue some of the most sublime discrete theological statements anywhere to be found in the pages of the Bible. But they had disconnected them from the life-giving love of God for his needy and broken child Job. And so they too “exchanged the truth of God for the lie.”

This will not do in gospel ministry. Rather, pastors need themselves to have been mastered by the unconditional grace of God. From them the vestiges of a self-defensive pharisaism and conditionalism need to be torn. Like the Savior they need to handle bruised reeds without breaking them and dimly burning wicks without quenching them.

What is a godly pastor, after all, but one who is like God, with a heart of grace; someone who weeps for joy that they have been brought home, and kisses them—asking no questions—no qualifications or conditions required?

It raises the question: What kind of pastor am I to my people?

Or am I, perhaps, like the elder brother who would not, does not, will not, and ultimately cannot join the party?

After all, how can an elder be comfortable at a party when he still wonders if his once-prodigal brother has been sorry enough for his sin and sufficiently ashamed of his faults?

1 The Marrow Controversy was a controversy that took place in 16th century Scotland among Presbyterian ministers pertaining to the free summons of the gospel and the nature of grace. 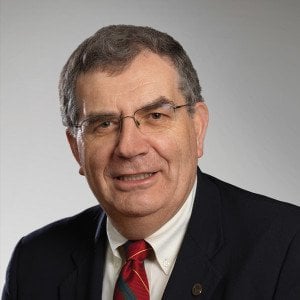 Sinclair Ferguson is a lecturer for the Doctor of Ministry program at The Master's Seminary and Professor of Systematic Theology at Reformed Theological Seminary. 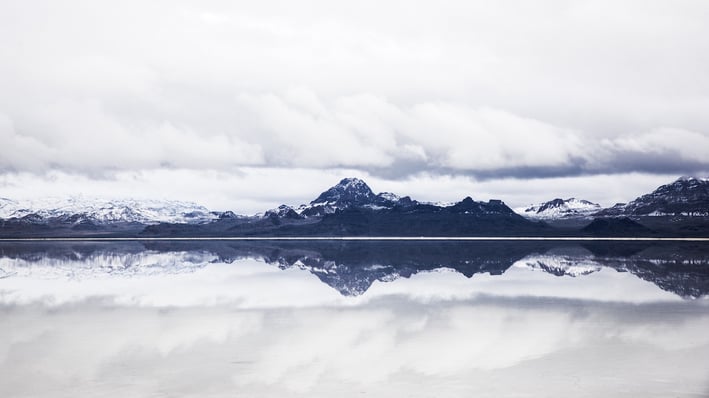 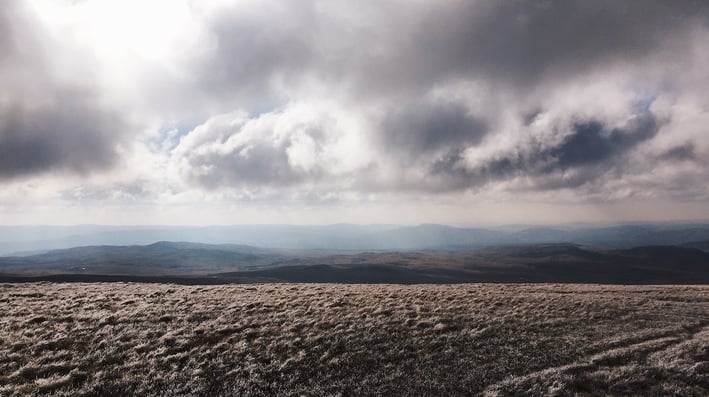