Perhaps you have heard preaching that fills the head but not the heart. You come away better informed and educated, but little moved by God’s glory to do God’s will. In the worst case, such preaching puffs people up with knowledge. At its best, it is light without heat. You may also have heard preaching that touches the heart but not the head. Hearing it can be an emotionally moving experience. People leave the service excited, fired up, and feeling good. But they have zeal without knowledge. Like cotton candy, such preaching has lots of flavor but no nutritional value. It might bring people back for more (until they get sick), but it will not nurture life or develop maturity.

The greatest tragedy about these two abuses of preaching is that they sever the vital connection between truth and love in Christ: “But speaking the truth in love, [we] may grow up into him in all things, which is the head, even Christ” (Eph. 4:15). It’s not just that we need both truth and love.

Gospel truth has not reached its goal until it produces love. Love has no living roots without gospel truth.

Therefore, the truth of Christ must be brought home to the heart by the Holy Spirit in order to produce love. That’s the kind of preaching we need.

Reformed experiential preaching is not merely aesthetic, causing people to walk away thinking, “What a beautiful idea!” It is not merely informative, imparting knowledge about the Bible and theology. It is not merely emotional, warming hearts and producing strong feelings. It is not merely moralistic, instructing and exhorting in what is right and wrong. All of these elements are present in good preaching, but none of them is the heart of the matter.

Reformed experiential preaching uses the truth of Scripture to shine the glory of God into the depths of the soul to call people to live solely and wholly for God.

It breaks us and remakes us. It is both exhilarating and humbling. Such preaching brings us face to face with the most glorious and delightful Being in the universe, and also face to face with our own profound wickedness. By such preaching, the holy God binds himself to sinful men heart to heart with a word of blood-bought grace.

What is Reformed experiential preaching? It is idealistic, realistic, and optimistic.

The Reformers, such as John Calvin (1509–1564), talked about “experimental” Christianity.1 Calvin paraphrases Psalm 27:9 this way: “Make me truly to experience that thou hast been near to me, and let me clearly behold thy power in saving me.” He then comments, “We must observe the distinction between the theoretical knowledge derived from the Word of God and what is called the experimental knowledge of his grace.” The latter is when “God shows himself present in operation,” yet “he must first be sought in his Word.”2 Thus, Calvin believed that the truth of Scripture is foundational to Christianity, yet truth must be experienced in the form of “experimental knowledge.” The Puritans used this same language. For example, William Perkins (1558–1602) said that the spiritual knowledge of God consists in an “experimental knowledge” of Christ’s death and resurrection, “an effectual and lively knowledge, working in us new affections and inclinations.”3

The word experimental comes from a Latin root meaning “to try, prove, or test.” Calvin did not wonder whether Christianity would crash like an experimental airplane. The “experiment” envisaged is not testing the Bible, but testing us by the Bible. The root for experimental also shows up in the word experiential. Experimental preaching stresses the need to know the great truths of the Word of God by personal experience. It also tests our personal experience by the doctrines of the Bible. It brings truth to the heart to illuminate who we are, where we stand with God, how we need to be healed, and where we need to be headed.

Enroll in the Doctor of Ministry— January 2023

Study Historical and Contemporary Preaching—including a focus on homiletics and sermon delivery this summer under Drs. Steven J. Lawson, Joel Beeke, Michael Reeves, and John MacArthur in the Doctor of Ministry Program.

On the day I left my six months of active duty with the Army Reserves to begin the follow-up years of weekend meetings and summer camps, a sergeant, knowing I might be called up one day, laid his large hand on my shoulder and said, “Son, if you ever have to fight in war, remember three things: first, how the battle ought to go ideally with the tactics you have been taught; second, how the battle really is going (which is often quite different from the ideal, as wars are bloody and seldom go the way that is expected); and third, the ultimate goal, victory for the American people.”

This translates well into experiential (or experimental) preaching. Reformed experiential preaching explains how things ought to go in the Christian life (the ideal of Romans 8), how they actually go in Christian struggles (the reality of Romans 7), and the ultimate goal in the kingdom of glory (the optimism of Revelation 21–22). This kind of preaching reaches people where they are in the trenches and gives them tactics and hope for the battle.

1. Parts of this and the next few sections are revised and expanded from Joel R. Beeke, “Experiential Preaching,” in Feed My Sheep: A Passionate Plea for Preaching, ed. Don Kistler (Morgan, PA: Soli Deo Gloria, 2002), 94–128. Used with permission. 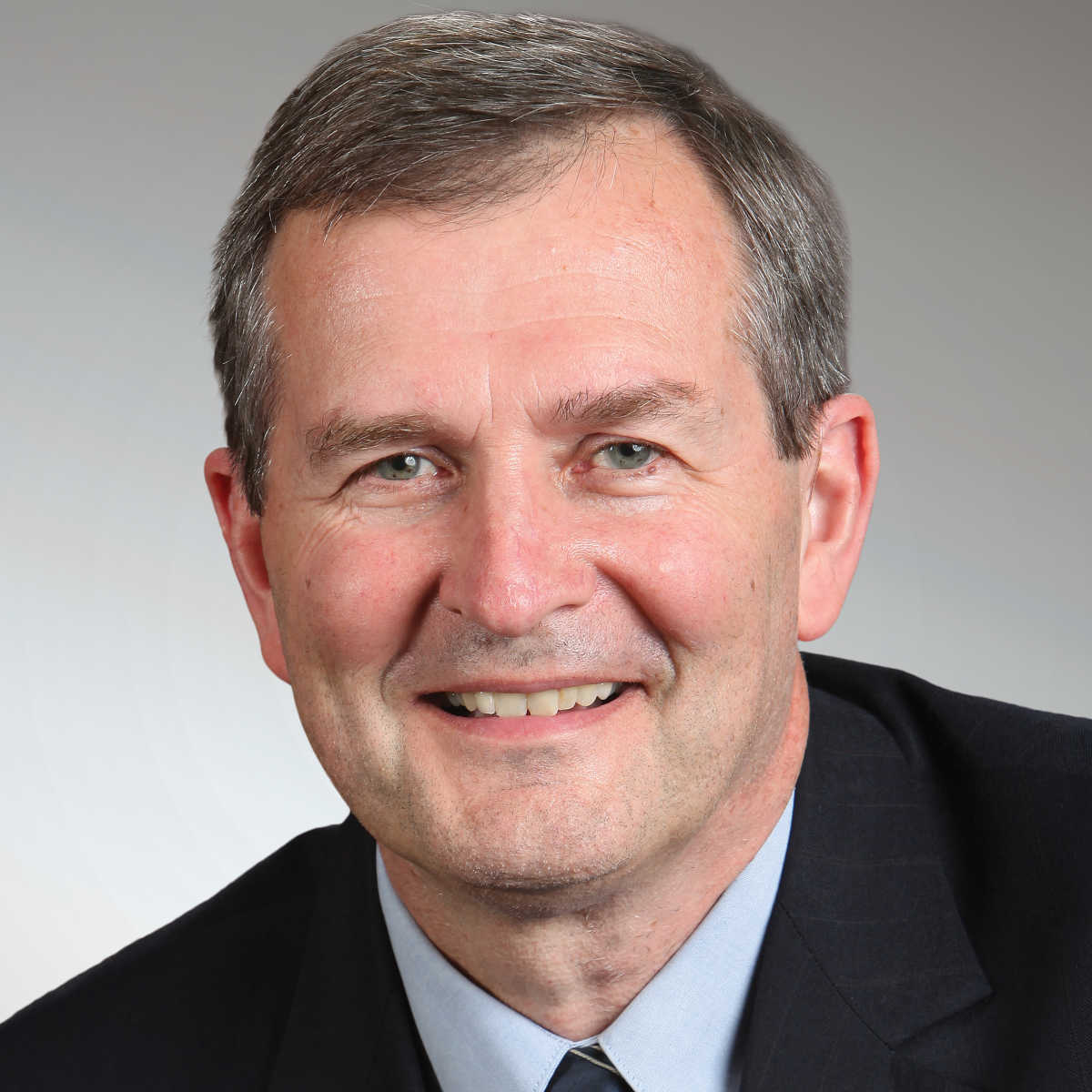 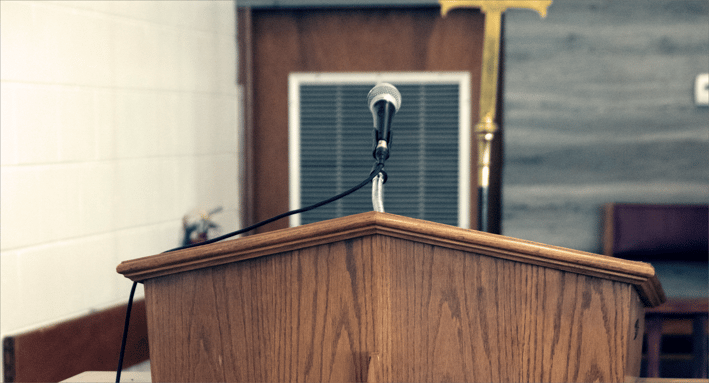 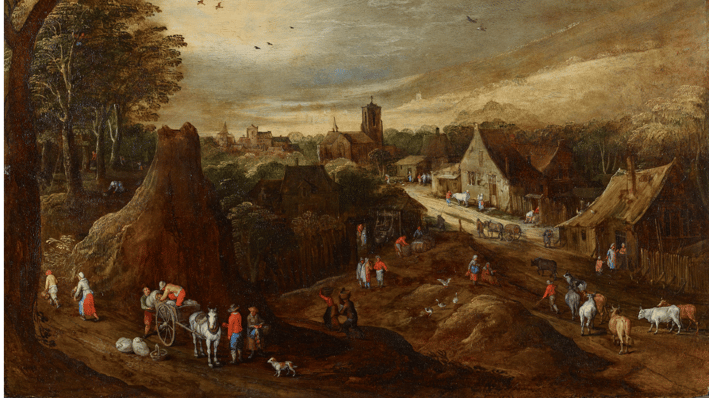