The Gospel in a Sea of Noble Causes

The other day I was speaking with a friend who lives on the other side of the country. We were talking about his experience witnessing to co-workers. He was excited, still coming off the high of participating in the privilege of proclaiming the gospel of Jesus Christ, and wondering aloud why we Christians don’t do this all the time. Suddenly his jubilation ceased, and his voice took on a serious tone. He asked me, “What ever happened to evangelism?” Without him needing to explain, I knew exactly what he meant.

Churches do not emphasize evangelism like they once did.

Together we reminisced about how in our youth our churches frequently called us to “share our faith,” witness to our neighbors, and be about the work of the Great Commission. But today that kind of talk has fallen from favor in many churches. The single-pointed, Great Commission focus of evangelicalism, in most quarters of the movement, seems to have surreptitiously forked into a grab-bag of various causes.

Certainly, much attention is given to being “gospel-centered,” but the hard work of doing and encouraging lifestyles of explicit, verbal gospel proclamation has taken a back seat. But if “evangelical” means anything, it means the gospel always rides shotgun. The church has undergone a change in its relationship to evangelism, and I think something has been lost. But in many ways, these changes have been for the better.

We should be thankful for the demise of manipulative altar calls and the bare-bones, barely-there, gospel presentation methods which marked the second half of the 20th century. You simply do not see those methods being employed by churches in the same way they used to, which is good.

Slick evangelistic techniques are the illegitimate children of American revivalism—chimeras formed from melding the less-offensive ingredients of the gospel with pop-psychology and pragmatism. But in rightly burying sales-pitch evangelism, did we also inadvertently entomb evangelism itself?

Evangelism doesn't need to be entirely ignored to be sidelined

The results of a survey by the Barna Group give some credence that a trend away from an emphasis on evangelism in churches is indeed widespread. Though the deeper results of the study titled, “51% of Churchgoers Don’t Know of the Great Commission” are less alarming than the title first suggests. Evangelicals, as is to be expected, fared much better than other Christian groups. And the study was not capable of telling whether the results were indicative of a decline in an emphasis on evangelism or simply of the use of the term “The Great Commission.” Researchers acknowledge this openly,

The data indicates that churches are using the phrase less, which may reveal a lack of prioritizing or focusing on the work of the Great Commission, but may also indicate that the phrase, rather than the scriptures or the labor, has simply fallen out of favor with some.

Nevertheless, something, even if it’s just in our language, has shifted in how Christians talk about evangelism.

Evangelism doesn't need to be entirely ignored to be sidelined. It can be displaced more subtly. If churches champion less controversial causes as equal with gospel proclamation, honest biblical evangelism will always be the loser. If it’s just as important for Christians to feed the hungry as it is for them to spread the good news, I’m going to pick the one that gets me a pat on the back by society, not the one that gets me spat on.

We are in the midst of a mission drift, a digression toward greater emphasis on temporal social issues, inadvertendly at the cost of eternal concerns. Regardless of the importance you and your church ascribe to social causes, it is a foul spell you are under if you think any cause is more important than the proclamation of the gospel of Jesus Christ.

If you believe that the church possesses a gospel which is the only hope for the eternal salvation of souls, you must agree that it is the most important cause in which we could engage. Eternal salvation versus temporal relief is objectively a lopsided equation. That is why the Great Commission is the primary mission of the church. And I think that many churches which have decreased their emphasis on evangelism actually still believe this is true.

But why would churches who explicitly affirm that gospel proclamation should not be pushed aside by other causes nevertheless allow such a mission-drift to occur in their churches? Why would they not place a greater emphasis on encouraging their members to be evangelists?

The primary blame, of course, must go to pastors and elders in their local congregations. Regardless of where the winds of the evangelical sub-culture blow, the elders of local congregations are the ones who will ultimately be held responsible for the care of their flocks, which includes teaching believers that they too are stewards of the gospel message. But this task for church leaders is made doubly difficult when they are being pushed about and diverted by the whims of the Christian zeitgeist.

The shimmer of each new social cause provides a new opportunity for mission-drift in the Church. Clean water, environmentalism, human-trafficking, immigration—each month seems to trot out a new cause which we are quick to label “a gospel issue.”

Don’t get me wrong, these issues do require Christian responses. Our people do need to be equipped to deal with them and function as believers in the face of complex problems. But hear this, no matter how many social issues we solve, none of them will save a man from dying in his trespasses. We must not become distracted. Important must never crowd out most important. The gospel must always be cause number one. And we must actively fight to keep it in that primary position.

No matter how many social issues we solve, none of them will save a man from dying in his trespasses

Too often Christians and local pastors take their cues from those who are lauded as leaders of evangelicalism, even when they lead us away from Great Commission emphasis. We Protestants claim to have no Pope, yet we happily fall in line with famous evangelicals uttering bulls from their book deal bishoprics. But Christians have no master but Christ, and He has commissioned us with a crystal-clear objective: make disciples. We must let no Johnny-come-lately generals with their new directives turn us aside from His mission. We have a message to deliver to a dying world and, come hell, high water, or even noble causes, we will not be turned aside from the primary objective.

But why would we listen to and be enchanted by these calls to lesser missions? What could possibly possess us, who believe gospel proclamation to be our primary mission, to turn aside from it? How could we be so short-sighted?

I’m sure we could point to many causes, but let’s be honest and aim straight for the root. Evangelism is embarrassing and inconvenient, and we would almost rather do anything than bear witness to the gospel to a friend or stranger. Telling someone that they are a sinner destined for hell unless they, in faith, make a complete surrender to Jesus Christ is the ultimate act of counter-culturalism. Of course, we would look for excuses not to do it.

This gospel shame manifests in a variety of ways among those who would verbally assent to its importance. We blunt the offensive parts of the message with strategic imprecision, “separated from God” instead of “hell,” “say yes to Jesus” instead of “repent and believe.” We tell ourselves that the important thing is that our lives demonstrate Christ. We are showing His love in how we act. People will see the difference and ask. Or we can look at all the good things we are doing in our churches—food pantries, medical missions, inter-city sports clubs—and say to ourselves “must we really evangelize, too? We can’t be expected to do it all!” Or we take these good causes and subsume them under the gospel in such a way that we tell ourselves that by doing these good things we are in some vague sense still the gospel. That's the power of that amorphous term "gospel issue."

There are a million ways to dodge our responsibility to proclaim the gospel, and our sinful hearts are clever in their self-deception. But it all comes back to the same place—we are ashamed. This is precisely why churches and Christians must be about the business of constantly reminding one another of the centrality of the good news of the gospel, and the great privilege and mandate we have to take it to the world. Social action done by Christians can show Christian love, but only the gospel can reconcile men to God. We must take care not to confound the two.

A Charge to Greater Faithfulness

Has your church stopped talking about being a witness for Christ? Is there encouragement from the pulpit and in your Bible studies to be about the work of proclaiming the good news of Jesus Christ—with words? If not, why? Where has the emphasis shifted? Ask yourself, seriously, are you ashamed of the gospel? Are you eager to serve Christ, just not in that way?

We must be more than well-diggers and well-wishers

I would entreat you to simply do the math. If staving off starvation is the end-all-be-all of your church’s missions program, what have you accomplished in an ultimate sense? There is everything right about sacrificing to meet a physical need for a person, to right a societal injustice, or to point believers back to Christian compassion, but continually failing to take the opportunity to tell the world about the only way of salvation is not just insane, it’s callous.

We have the gospel! We don’t have the option of saying, “The gospel isn’t really my pet issue.” Every other issue will be easier. You dig wells, the world will pat you on the back; you feed the hungry, the world will say "good job." But if you proclaim Jesus Christ as the only way of salvation from sin and hell, you will face opposition. Naturally, we want to take on easier challenges. But we don’t have that option. The Buddhist, Muslim, and Atheist are all capable of helping the physical needs of the world, and they do. But the unique possession of Christianity is the gospel of Jesus Christ. So, let us never share the gospel’s seat of importance with any other cause, no matter how noble.

And may the next generation never ask of us, “What ever happened to evangelism?” 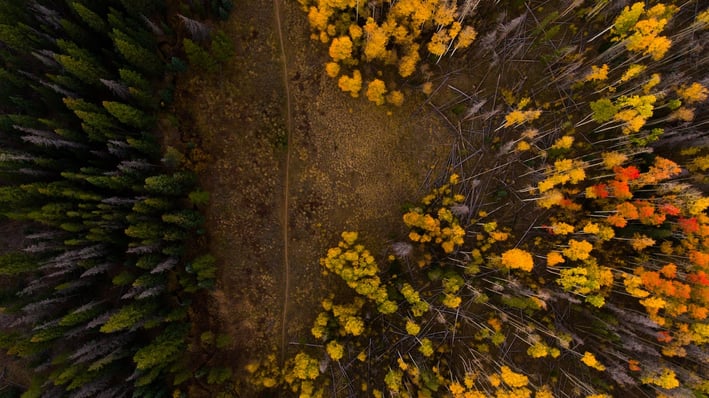 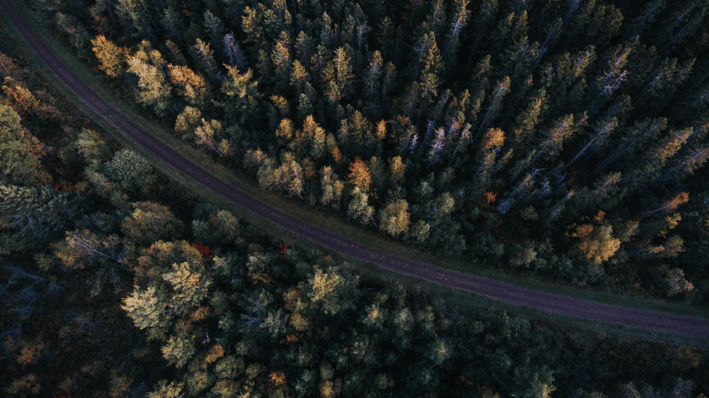