The Puritans' Passion for Doctrinal Purity

A Nation at War

England in the late 1500s and early 1600s was not an easy place to live. For faithful believers, persecution crouched at the door, and as the century turned, forcibly beat the door down as the King’s soldiers were given approval to root out those who disagreed with the King’s religious policies. Puritans were imprisoned, forced to recant their beliefs, suffered their ears being severed, their livelihoods confiscated, the books they wrote publicly burned, and for some, their lives taken.

Politically, the nation was on the brink of civil war. Theologically, doctrinal confusion and ignorance reigned. In the midst of moral decline, social unrest, and the rise of false teaching, the Puritans were united in one thing: a desire for the truths of God’s Word to be proclaimed clearly for the purity of the church.

Reflecting Paul’s warning in Ephesians 4:14, the Puritans knew that if men and women remained immature in their knowledge of Christ, they would be “tossed to and fro by the waves and carried about by every wind of doctrine, by human cunning...” The Puritans understood what Paul taught—that sound doctrine was the antidote the world needed to fight against the malady of the age. Rich doctrine, doctrine that reflected the depth and beauty of the gospel, was essential if the church was going to survive difficult times.

Their understanding of the necessity of spiritual maturity drove the Puritans to work for theological reformation and training in godliness for everyone in the nation, from the Cambridge and Oxford elites to the simple laborer.

However, there was a problem. The King did not want reformation, and as head of the Church in England, he held the power to stop any attempt at biblical change. So, many Puritans fled to the New World, with the hope of establishing theological training centers free from the shackles of tyranny. One Cambridge University graduate named John Harvard, for example, took the perilous weeks-long journey to a fledgling colony in Cambridge, Massachusetts. He became a pastor, but only lived a year in the new town before succumbing to illness. Upon his death, he left instructions for the donation of his library to a young local college, which he envisioned as a beacon for faithful theological education for the next generation of ministers. The gift of Harvard’s library formed Harvard University, a school that still bears his name, if not necessarily his legacy.

For those unlike Harvard, those who stayed behind in England, there was only one thing to do: pursue a long and bitter fight for doctrinal purity from within.

A Fight for Reformation

A small group of theologians began to petition Parliament for change. Their voices, initially quiet, soon grew into a loud majority, as more and more men and women became convinced of the need for a “reformation according to God’s Word.” Finally, in 1643, after years of hearing petitions, Parliament agreed to call an assembly of theologians to come to London to revise the 39 Articles, the Church of England’s statement of faith.

Parliament’s call for reformation was a complicated move, however, because just a few months earlier, King Charles I had declared war on Parliament. In what historians call the last war of religion fought on England’s soil, the King and his Royalists wanted to keep the theological status quo in England. He forbade the assembly of theologians to meet, on pain of losing their jobs and churches, and the penalty of imprisonment and confiscation of their goods.

Despite the King’s command, over sixty-nine theologians came to the first meeting of the assembly, which gathered at Westminster Abbey in London. The group of theologians, now known as the Westminster Assembly, would end up meeting regularly for over ten years, ten of the most tumultuous years in England’s long history. The theologians left families, churches, friends, and hometowns to come to London, undertaking a dangerous journey along unprotected highways. Once in London, they lived without normal daily comforts, with riots in the streets and the potential terror of London’s capture by the King’s armed and very dangerous forces.

What motivated these men to come to London to work for reformation? What drove their wives and families and churches to allow their husbands and pastors to leave?

The Puritans were acutely aware that life was fleeting. They knew that the purity of God’s Word as expressed in sound doctrine was the only thing that would last. The Westminster divines weren’t interested in doctrine for doctrine’s sake. They weren’t interested in cold theological arguments. The theologians knew that producing clear statements of biblical truth would shape men and women’s minds, and ultimately, lead to a reformation of their hearts.

So, they traveled to London, they met together, and they met with Parliament, intensely discussing and debating how best to encapsulate the truths of Scripture. After three long years, they produced a Confession of Faith, and later, Catechisms and a Directory for Worship, designed for use throughout the nation for instruction and growth in biblical knowledge.

The theologians of the Westminster Assembly deeply knew the cost of faithful commitment to Christ, and their story, from a human perspective, didn’t end well. In 1660, when the monarchy was restored, Charles I’s son rejected the Westminster Assembly’s work. Their Confession of Faith was publicly burned and repudiated by England’s leaders and the Church of England returned to its pre-1640s theology. Hundreds of Puritan preachers were ejected from their pulpits and imprisoned, unable to continue preaching.

Today, the rejection of truth continues and false teaching abounds. Many do not see the value of pursuing the hard work of training their minds to understand the complexity of theological truths. Yet, in the face of false teaching and a tumultuous social context, the Puritans’ example of commitment to strong doctrine is instructive. A deep knowledge of God and his Word is not only necessary, it is vital. As we grow in our knowledge of Christ, we bring God glory, which, as question one of the Westminster Catechism states, is our “chief end,” our raison d’etre, the point of our lives here on earth. 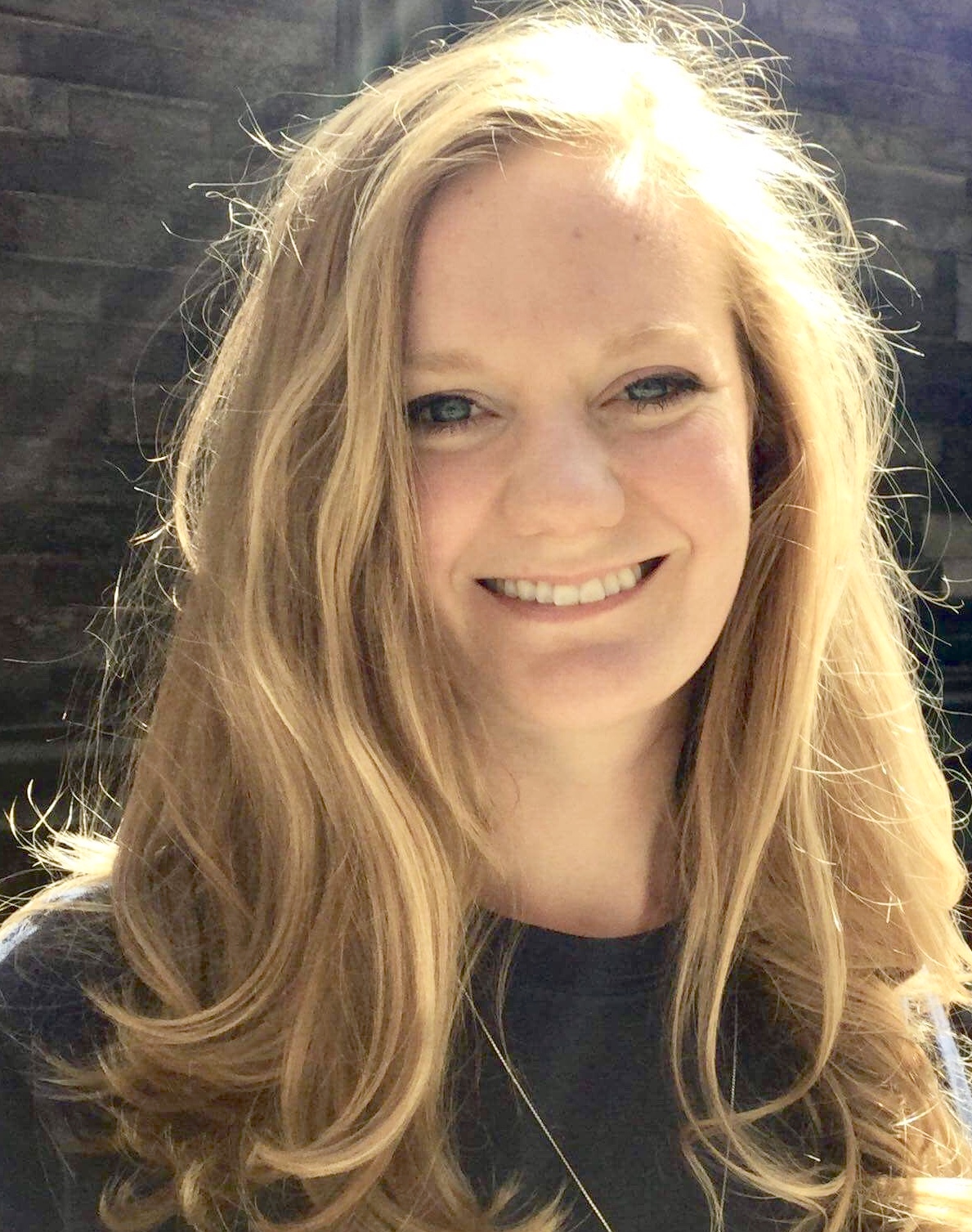 Dr. Whitney Gamble is Director of Accreditation and Assessment at The Master’s Seminary. She holds a PhD in Historical and Systematic Theology from the University of Edinburgh, Scotland. Her book, Christ and the Law: Antinomianism at the Westminster Assembly, was published in 2018. She contributed a chapter in the 2019 Oxford University Press multi-volume set, The History of Scottish Theology and has written for The Gospel Coalition, Modern Reformation, Reformation Renaissance & Review, and Meet the Puritans. Dr. Gamble is currently writing a chapter on John Owen’s doctrine of justification for a new T&T Clark anthology.