The War on Words

“But I tell you that every careless word that people speak, they shall give an accounting for it in the day of judgment.” Matthew 12:36 (LSB)

Our society is in the process of gutting its words. This is motivated by our culture’s proposition that truth is relative, subjective, and open to interpretation, a philosophy that has infected all aspects of culture. One can see in our judicial system a monumental debate on the authority of the text of the constitution. Oftentimes, politicians, who should be pillars of truth-telling, exchange veracity and honesty for political power. News agencies use trigger-words as bait for potential viewers. A diminishing capacity for language is being witnessed in general education. Entertainment continues to move from the written word toward plotless cinematic productions. Even more basic, lying is viewed as an acceptable inconvenience, a “necessary evil.”

In contrast, the Bible lists liars along with murderers, homosexuals, the immoral, and slave traders. The reason that lying is so egregious is because language reflects our understanding and ordering of the world around us. Words, more than anything else, provide a window into the way we understand the world.

The gutting of words is not the true tragedy of our day; it’s what this reality reveals about the degradation of the minds that produce those words.

God has revealed Himself to us in written words. God’s words show us the structures, categories, and restraints that He has put in place. God created language and chose to communicate His truth through language, ultimately through the Word made flesh. To manipulate language is to manipulate the mind, which, more fundamentally, is to attack truth.

We started with a text of Scripture, Matthew 12:36. This is because, as Christians, we base our claims of truth on the Word. Christians must have a different philosophy of words than the secular culture around us. Our philosophy of language informs how we approach Scripture. Scripture is the authority over our lives, not something that can be manipulated for our own ends. At The Master’s Seminary, students invest a myriad of hours studying the original text, not so we can throw a few Greek words into a sermon, but so that we can understand the connection between the words of Scripture and their meaning. Pastors must be students of the Bible’s original languages so they can understand how the Biblical authors used language to communicate meaning.

Words represent meaning. Even more precisely, words represent categories and distinction. For example, the English word marriage tells us not only that this institution exists, but it also creates an exclusive category. One cannot be both married and unmarried at the same time. Additionally, the meaning of marriage is Biblically defined as the union between one man and one woman. The definition of the word reflects how one perceives the category. However, our culture today is attempting to blur categories. The male and female categories are now supposedly flexible and open to interpretation. Therefore, male and female, or one might even say masculinity and femininity, no longer have categorical definition. They can mean whatever you want them to mean, meaning that they mean nothing.

But if I may go back to the opening quotation of Matthew 12:36, one key word in this text is the translated English word careless. This is a helpful translation of the original Greek, which has the inherent idea of useless, worthless, unproductive. Jesus, in this text, is not primarily warning against foul language, though that would also be included. Jesus is condemning the Pharisees for their use of words. Our culture today has something in common with the Pharisees of Jesus’ time. Both believe that they can twist truth to their own liking. The Pharisees, who were plotting to kill Jesus, maliciously blasphemed Jesus using words to twist reality to their own worldview. They would not accept the authority of Jesus and so distorted something as wonderful as Jesus’ work of healing to the work of Satan.

For further study on this area, I would point you to a couple of resources. For a quick read, take a look at Dr. Albert Mohler’s connection between words, preaching, and confessions of faith at: https://albertmohler.com/2015/03/11/the-integrity-of-words-and-our-confession-of-faith. For a more comprehensive look, Dr. Erwin Lutzer’s book, We Will Not Be Silenced, expounds on the ramifications of culture’s assault on language and truth. 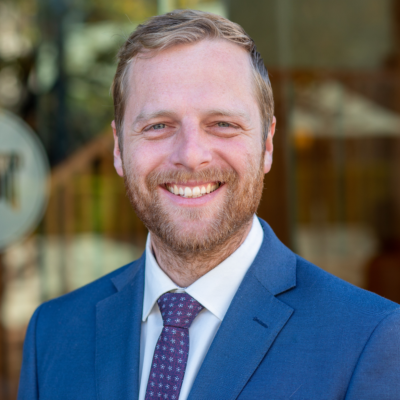 Nathan graduated from TMS with his M.Div in 2012 and his Ph.D. in Linguistics from Cambridge in 2021. Prior to joining the TMS faculty overseeing Distance Education in 2017, he served in ministry in Colorado and Iraq. 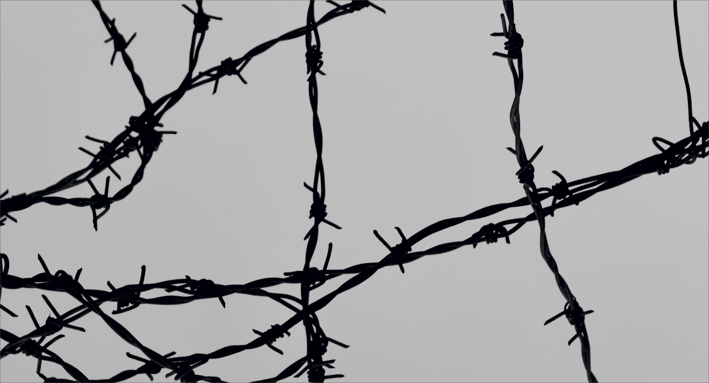 The Cult of Victimhood

In his letter to the Colossian believers, Paul recognized the danger that false teaching presented to the church. After normal greetings and summaries, Paul launches a new section in Colossians 2:8 where he gives them a strong warning. 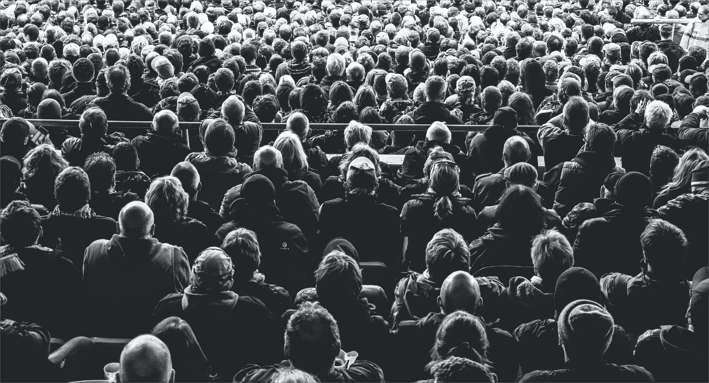 The Attention Economy and Christian Love

When I was a kid, I often heard the word “attention” used as part of a command from an elementary school teacher. That’s because young boys have a notoriously difficult time focusing on anything for very long. They occasionally need to hear someone.. 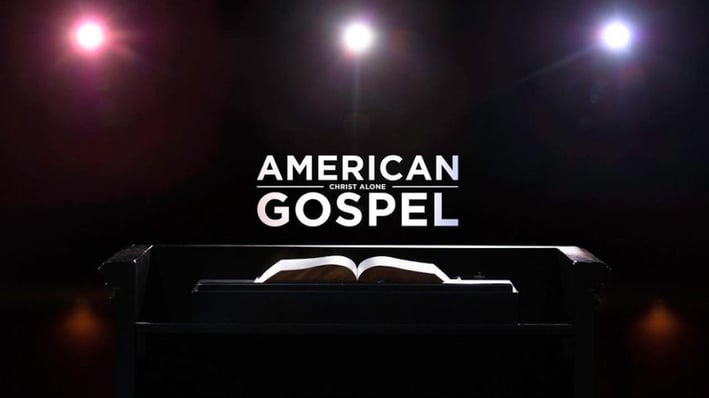