In the modern spirit of “expressive individualism,” the most important virtues are those of self-determination and liberation. The biblical notion of obedience seems absurd: why would someone submit their will to another? Yet Exodus paints a picture where submission to another is an inevitability. Considering the entire narrative, the story begins with Israel in slavery to Pharaoh. He “ruthlessly made the people work as slaves,” and “made their lives bitter” in hard service (Ex 1:13-14). As a result, the people “groan because of their slavery” and cry out for help (Ex 2:23). What Israel wants is deliverance from bondage to Pharaoh.

What may surprise modern leaders is that release from Pharaoh is not merely liberation for the purpose of autonomy. The Israelites are not rescued so they can decide who they want to be. Rather, deliverance is for the sake of being in submission to another master. Israel is delivered from bondage to Pharaoh that they might become slaves of God.

In His instructions regarding future Passover celebrations, Yahweh says, “and when you come to the land that the LORD will give you, as he has promised, you shall keep this service (the Passover meal). And when your children say to you, ‘What do you mean by this service?’” (Ex 12:25-26, emphasis added). The Hebrew word for ‘service’ (aboda) is the same word used for describing the slavery Pharaoh forced upon the Israelites.[1] But in 13:5, aboda is used again: “And when Yahweh brings you into the land of the Canaanites, the Hittites, the Amorites, the Hivites, and the Jebusites, which He swore to your fathers to give you, a land flowing with milk and honey, you shall keep (aboda) this service (aboda) in this month.” 13:5 could literally be translated ‘you shall slave under this new slavery’ or ‘serve under this new service.’ The similar terminology is intentional, as Israel is going from one ruler to another. Exodus is not a story of going from slavery to freedom, but from being under the thumb of Pharaoh to being under the rule of Yahweh. Billington writes, “God brings His chosen people out of slavery in Egypt into service to Himself.”[2]

This sounds horrific to a contemporary audience. How can this be good news?

It is actually fantastic news when one compares the harsh reign of Pharaoh and the benevolent reign on Yahweh.

Yahweh is a better king in numerous ways: He hears the cries of Israel (2:24-25) while Pharaoh creates sorrow. Pharaoh refused to give them a break from their labors (5:5-9) while Yahweh gives them a day of rest (16:23-25). Pharaoh demanded his slaves build cities to reflect his own greatness (1:11), while Yahweh allowed His servants to build a tabernacle so that His presence would be with His people. Pharaoh’s promises to let the people go often prove false, while God’s Word to deliver stands true. Israel must be in submission to someone, and there are so many reasons that the better sovereign is Yahweh. Currid writes, “the contrast is clear: the hard and cruel service they rendered to Pharaoh is now replaced by a compassionate, loving service to Yahweh.”[3]

The same is true in the New Testament: there is no such thing as true autonomy. Everyone is either a slave to sin (John 8:34) or a has been freed to be a slave of Christ (John 8:36). Sin is a cruel taskmaster, one that only takes, dehumanizes, and robs people of the joy they seek. Christ is a good master, who is gracious to His servants (Matt 11:28-30), prays for His servants (Rom 8:34), delivered His people with His own blood (1 Peter 1:18-19), and who is not ashamed to call us brother (Hebrews 2:11). Christian, let the story of the Exodus and the story of the Gospels remind you that you serve a good and gracious King.

Josh Petras received his M.Div and D.Min from The Master’s Seminary. He currently serves as a pastor at Compass Bible Church Huntington Beach where he is working to plant a church in Long Beach. 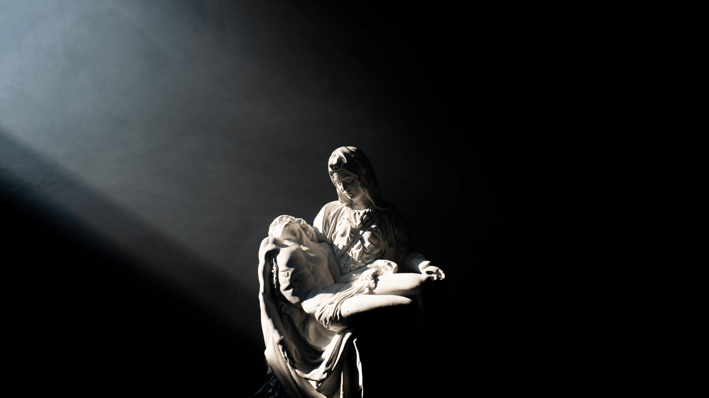 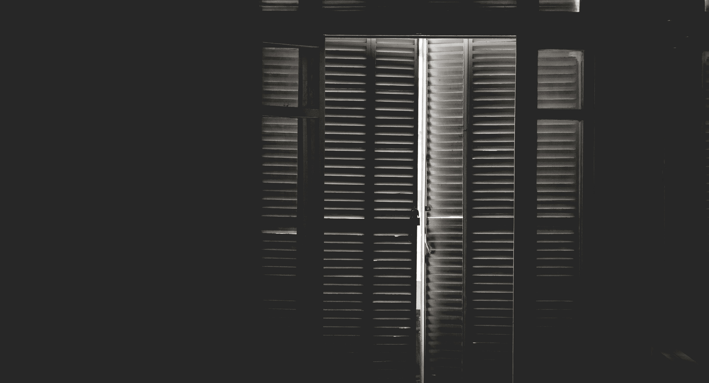 The Most Important Question: Part 3

As we move into Jesus’ second story, the scene changes. There is still the shepherd and his sheep, but the setting shifts from a village to the open fields. In this parable, there is no gatekeeper guarding the pen—that task now belongs to the..