Psalm 73 describes the incredible spiritual journey of a man named Asaph. The psalmist declares what is undeniably true: “God is good to Israel, to those who are pure in heart" (Psalm 73:1). Amen! Indeed He is. With that strong statement of faith, the sermon could come to an end. But there's more.

The Frustration of Spiritual Inequity

The preacher continues, "But as for me, my feet had almost stumbled, my steps had nearly slipped" (Psalm 73:2). Now he makes it personal. The psalmist is essentially saying, God is good to His people, but I feel like the exception.

From verses 3 to fifteen, Asaph details the things that are consuming his soul. He laments the wicked who seem to enjoy all the prosperity they can stand. It seems to him as though those who live contrary to God's law experience lives of luxury and ease. He notes that those who treat people with violence and hatred remain unpunished as they rage in their sinfulness. He is indignant that those who neither believe in God nor worship Him taunt those who do. Parading their immoral lifestyles, they mockingly boast in Psalm 73:11, "How can God know?"

As Asaph processes this spiritual inequity, the psalmist presumes that his attempts to follow the Lord are in vain. What is the point of striving to be godly and holy if it gets him nowhere? Asaph feels stricken and rebuked day after day while the wicked enjoy all of the wealth, popularity, and entertainment they could ever desire.

After all of this, Asaph adds one more discouraging layer.

He laments that he cannot bear to speak these things out loud. He struggles with the feeling that God blesses other people, but not him. Asaph feels alone and abandoned. What’s worse, although God blesses His people, Asaph feels as though he is the exception to the rule. He doesn't voice his feelings because if he did, he feels like he would betray the people's confidence in his ministry (Psalm 73:15). He keeps his thoughts to himself and allows them to trouble him deeply.

How miserable to be jealous of the wicked and frustrated at the world's success. How painful to feel like the only one without protection, and to hold these feelings inside.

Then something changes. Something tremendous takes place. He reaches a place of comfort as he journeys "into the sanctuary of God; [and discerns] their end" (Psalm 73:17).

Asaph’s perspective changes in the presence of the almighty God. That is where he sees the truth. The elements of worship lifted his eyes from the world and put his focus on God. When he understood, everything changed. His situation did not change. But his perspective did entirely.

Asaph realizes that those who mock God may enjoy temporary blessings, but they will be consumed one day in judgment. Even though at times Asaph felt like he was stumbling, he became aware of God's upholding hand. Then, after worship, his envy turns to praise. He concludes, "Whom have I in heaven but You? And there is nothing on earth that I desire besides You. My flesh and my heart may fail, but God is the strength of my heart and my portion forever" (Psalm 73:25-26).

What a transformation! What made the difference? The wicked of Asaph's day were still living in rebellion. Other believers continued to enjoy blessings that Asaph did not. But here is what did change: Asaph's focus. He no longer looked at everybody and everything around him but looked instead to God through worship, fixing his gaze upon the Lord.

Only after he encountered the Living God in worship were things put in the proper perspective. Only after his encounter with God did he write his story. Only after his encounter with God did he confess his feelings. The story does not end in despair. He encourages the reader with his new direction, "I have made the Lord God my refuge, that I may tell of all Your works" (Psalm 73:28). Having been reminded of the goodness and faithfulness of God, he has a story worth telling.

Only worship can take your eyes off of the world and set them on Christ. Read Psalm 73 and see for yourself the difference worship can make. Then remember, as the psalmist did in Psalm 122, how good it is to enter the house of the Lord. An Appeal for Silence and Solitude

I daresay that one of the greatest threats to the spiritual vitality of Christians today is the absence of routine silence and solitude. In 2017, Domo Inc., a cloud-based software company, measured how much data humans across the world generate.. 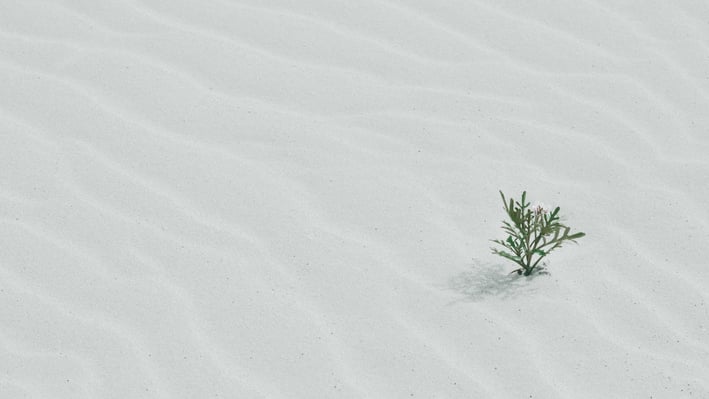 Shaping Our Emotional Responses to Infertility 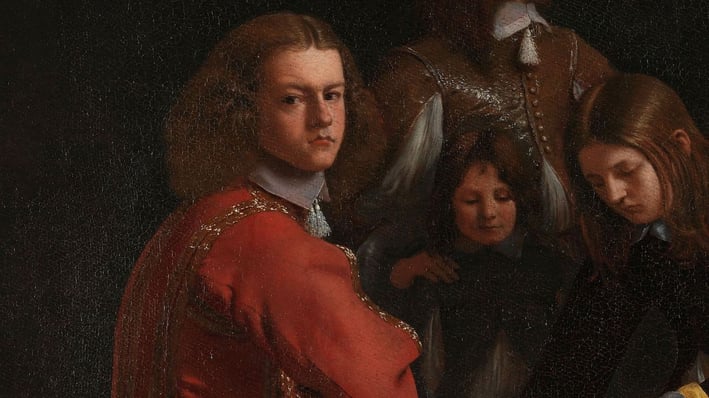 There is a humility that God hates. Let’s get to know a man who embodies this loathsome humility. See how he lives day-to-day.