I Can Do All Things

It has been printed on posters and inspirational wall art. A quick internet search reveals that you can buy key chains, rings, buttons, t-shirts, stickers, postcards, bracelets, handbags, and other Christianized trinkets with the words of this verse emblazoned, embroidered, or embossed upon them. This verse even gained some notoriety among college football fans a couple years ago when a championship quarterback sported the verse on the glare-reducing strips he wore under his eyes.

But the irony is that, by taking this verse out of context, many people have actually turned it on its head—making it mean the opposite of what it actually means. They have turned it into a slogan of personal empowerment—a declaration of self-achievement, ambition, and accomplishment. For many, this verse has been trivialized into some sort of motivating motto for material prosperity, career advancement, or athletic success.

But in reality it is nothing of the sort.

It is a verse about contentment. It’s not about your dreams coming true or your goals being met.

By now, you may have guessed that the verse I am describing is Philippians 4:13. There, the Apostle Paul writes, “I can do all things through Him who strengthens me.”

If we read Philippians 4:13 in isolation, apart from its context, it’s possible to see why so many take it as a declaration of personal empowerment.

Out of context, the “all things” seems like it could refer to whatever someone might want to accomplish—from winning a football game to losing weight to getting a new job to gaining material wealth. Out of context, it is often treated like a spiritual boost of self-confidence that can be applied to any ambition or aspiration in life.

But in context this verse has a very specific, defined meaning—one that most Americans don’t want to hear about, but one that is very important for us to remember as believers.

Out of context, Philippians 4:13 is used as a blank-check promise for whatever is desired. But in context, it is a verse about contentment. It’s not about your dreams coming true or your goals being met. Rather it’s about being joyful, satisfied, and steadfast even when life is hard and your circumstances seem impossible.

You see, this verse is not about winning the football game; it’s about how you respond when you lose the football game, or get injured for the season, or fail to make the team altogether. It’s not about getting that new job, that new house, or that new outfit; it’s about finding your satisfaction in the job you already have, in the house you already own, and in the wardrobe already hanging in your closet.

Consider, for just a moment, the context of Philippians 4:13. Writing to the believers in Philippi, Paul says:

But I rejoiced in the Lord greatly, that now at last you have revived your concern for me; indeed, you were concerned before, but you lacked opportunity. Not that I speak from want, for I have learned to be content in whatever circumstances I am. I know how to get along with humble means, and I also know how to live in prosperity; in any and every circumstance I have learned the secret of being filled and going hungry, both of having abundance and suffering need. I can do all things through Him who strengthens me.

You can see there, that when the apostle says, I can do all things through Him who strengthens me, he is speaking about contentment. In any circumstance, he had learned to be content by depending on Christ who gave him the strength to persevere in any situation.

And that is a perspective that we are called to emulate. In fact, immediately before the verses cited above, Paul writes in verse 9:

The things you have learned and received and heard and seen in me, practice these things, and the God of peace will be with you.

He tells his readers to follow his example, and then he immediately talks about contentment. Clearly, the attitude that Paul possessed is one that should characterize us as well. 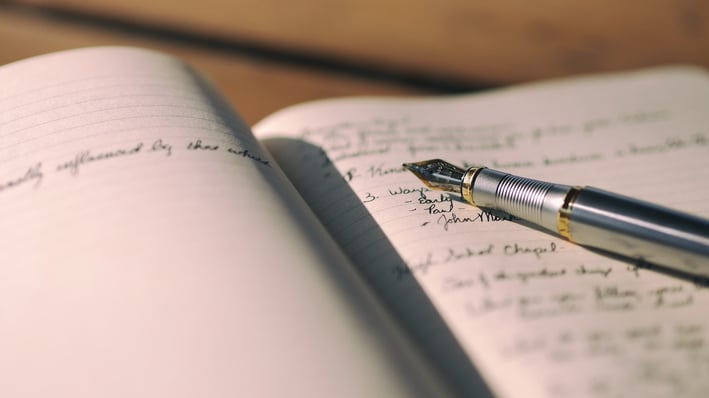 How to Listen to an Expository Sermon 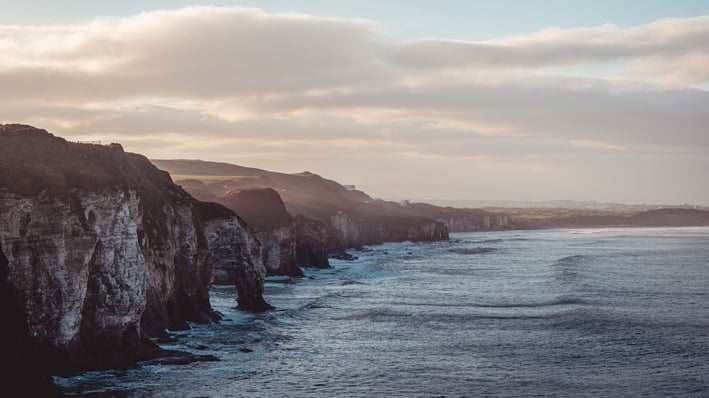 The Forgotten Art of Remembering