How Do I Know if I Have Godly Sorrow or Worldly Sorrow?

I now rejoice, not that you were made sorrowful, but that you were made sorrowful to the point of repentance; for you were made sorrowful according to the will of God, so that you might not suffer loss in anything through us. For the sorrow that is according to the will of God produces a repentance without regret, leading to salvation, but the sorrow of the world produces death. For behold what earnestness this very thing, this godly sorrow, has produced in you: what vindication of yourselves, what indignation, what fear, what longing, what zeal, what avenging of wrong! In everything you demonstrated yourselves to be innocent in the matter.

The world today wants nothing to do with sorrow. It drowns out its sorrow with busyness, music, therapists, and even medication. If it makes me sad, it must be bad! is a maxim to which we seem to adhere by default. But sorrow can be beneficial; it is not always a bad thing. Paul writes to the Corinthians that, though he did initially, he does not regret having caused them sorrow (2 Cor 7:8) because they were made sorrowful to the point of repentance, according to the will of God (2 Cor 7:9).

One of the most common definitions of repentance is a change of mind. That is the literal, etymological definition of the Greek word for repentance: meta—change; noeo — to think. But some take that to mean that repentance is nothing more than an intellectual alteration, an acknowledgement that you have sinned, and a commitment to think differently about it from now on. But the mind that is changed in repentance refers to the inner consciousness of the whole person. In the Bible, the mind and the heart are often used interchangeably.

So repentance begins with an intellectual recognition and confession of sin, but it does not end there. There is also a “change of heart”—an emotional component in which the genuine believer mourns over having sinned against the God whom he loves. That is why in the classic psalm of repentance, Psalm 51, David says, “The sacrifices of God are a broken spirit; A broken and a contrite heart, O God, You will not despise.”

The person who is truly repentant is not unmoved by his sin, as if it was just no big deal. “Oh, I broke the law of God again. Sorry God! So glad you’re so gracious!” No! If you are truly repentant, you apprehend the offense your sin is to God—a God so good as to deliver His only begotten Son to death in your place, a God so patient with you despite the fact that, even after He has saved you, you sin against Him still. When you understand that you have sinned against that glorious God, the only proper response is sorrow—to have a broken spirit and a contrite heart.

It is that broken spirit and contrite heart that motivates you to change course and return to God in faithfulness. John Calvin writes, “This is carefully to be observed, for unless the sinner be dissatisfied with himself, detest his manner of life, and be thoroughly grieved from an apprehension of sin, he will never betake himself to the Lord” (274). One Puritan famously said, “'Til sin be bitter, Christ will not be sweet.”

Genuine repentance is a matter of the heart. This is why Jesus pronounces a blessing upon those who mourn over their sin: “Blessed are those who mourn, for they shall be comforted” (Matt 5:4). Because it is only those who feel the shame of their sin—who feel the offense it is to the holiness of God and mourn over it—that turn from it in genuine repentance, and seek forgiveness by the grace of God, and are comforted by the God who does not despise a broken spirit and a contrite heart.

Sorrow, friends, can be beneficial.

But sorrow is not always beneficial. While those who are genuinely repentant will experience sorrow over their sin, sorrow itself is not repentance. There is a kind of sorrow over sin that does not produce repentance, and therefore does not lead to salvation.

Paul identifies this kind of sorrow as “the sorrow of the world [which] produces death” (2 Cor 7:10b).

People who have worldly sorrow are often defensive about their sin and attempt to justify it or explain it away; whereas godly sorrow causes you to own your sin and make no excuses. You know you are experiencing worldly sorrow when you are grieving for yourself—for the embarrassment you’re suffering and the pain you’re feeling—rather than mourning over the grief you have brought to the Holy Spirit for dishonoring the grace of Christ and belittling the glory of God.

One of the clearest examples Scripture gives of worldly sorrow is Judas. It is said of Judas that he “felt remorse” for betraying Christ, that he “returned the thirty pieces of silver” by which he was bribed, and that he even openly confessed, “I have sinned by betraying innocent blood” (Matt 27:3). At this point, Judas’s actions are nearly indistinguishable from genuine repentance. He confessed his sin, felt remorse over it, and changed his course. But ultimately, we learn this was not godly sorrow leading to repentance, but worldly sorrow that produced death. How do we know? Because when the chief priests and elders wouldn’t take the money back, “he threw the pieces of silver into the temple sanctuary and departed; and he went away and hanged himself” (Matt 27:5).

If Judas was mourning over the offense he had committed against the Son of God—if his grief was fundamentally God-centered—his response would have looked much different. He knew, from walking with Christ for more than three years, that he could have found forgiveness and restoration in Him. Judas knew that Jesus had come to die for liars and traitors just like him, and that forgiveness was available to those who would abandon their sin and trust in Christ for righteousness.

But that wasn’t Judas’ concern.

His grief was fundamentally self-centered. He could not bear the shame and humiliation of having betrayed the Son of God, and rather than bringing that shame to the Savior who could pay for it, he sought to atone for his own sins by suicide.

True repentance does not stop even with godly sorrow, but issues in a changed life. Genuine repentance bears fruit.  And we see this as Paul details what the Corinthians’ repentance consisted in (2 Cor 7:11). From this description we can glean several characteristics by which we can assess whether our repentance is genuine.

True repentance is marked by earnestness.

Paul writes, “For behold what earnestness this very thing, this godly sorrow, has produced in you!” Earnestness refers to the Corinthians’ eagerness to change their course and to restore their relationship with Paul. This is also expressed by the final three words: “What longing, what zeal, what avenging of wrong!”

True repentance is marked by a desire to be known for righteousness.

Paul next exclaims, “What vindication of yourselves!” (2 Cor 7:11) True repentance is marked by a desire to clear your name of the stigma of your sin, a yearning to have a reputation for righteousness rather than for iniquity. And how do you do that?

You conduct yourself so that everyone who knew of your sin now knows that you have put off that unrighteousness, and that you have begun putting on the appropriate fruit of the Spirit in its place.

If your sin was gossip, you now endeavor to be known as one who speaks truth and never evil of another; if your sin was impatience toward someone, you now go out of your way to show them grace. You desire to be known for righteousness because you bear the Name of the Righteous One, and desire to bring no reproach upon His reputation.

True repentance is marked by indignation.

Those who repent of sin are righteously angry with themselves for having sinned against God. This is a natural effect of godly sorrow, but it’s more intense. Calvin writes, “The first step is that evil be displeasing to us. The second is that, being inflamed with anger, we press hard upon ourselves, so that our consciences may be touched to the quick” (276).

Charles Hodge adds, “This is one of the most marked experiences of every sincere penitent. The unreasonableness, the meanness, the wickedness of his conduct rouses his indignation; he desires to seek vengeance on himself” (561).

The repentant person does not coddle himself with positive thinking.

Repentance knows nothing of self-esteem

Repentance is concerned with God-esteem—or, as Paul puts it, “the fear of God.” Rather than concern for oneself, reverence for God and His wounded honor dominates the affections of the one whose repentance is genuine.

Paul concludes with, “In everything you demonstrated yourselves to be innocent in the matter.” This does not mean that they had never been guilty of sin, but that they had borne such fruit in keeping with repentance that they had made things right, and could no longer be held to blame for the sin they had committed.

That is the fruit of genuine repentance: an eagerness and a zeal—not a reluctance—to demonstrate a changed life to all those affected by your sin; an indignation with yourself and your sin, born out of the utmost reverence for God rather than for yourself or what other people think of you; a longing for the restoration of any relationship damaged by your sin; and a genuine concern that justice would be upheld as sin is disciplined and dealt with biblically. Be sure to examine whether your repentance is marked by these biblical characteristics. 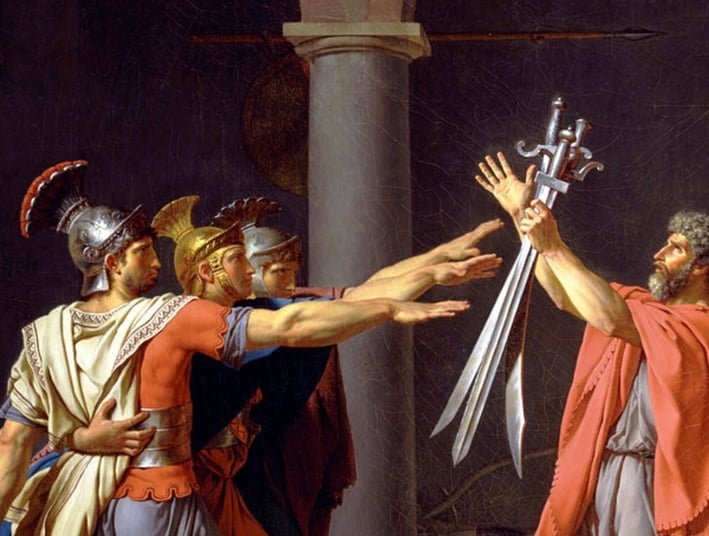 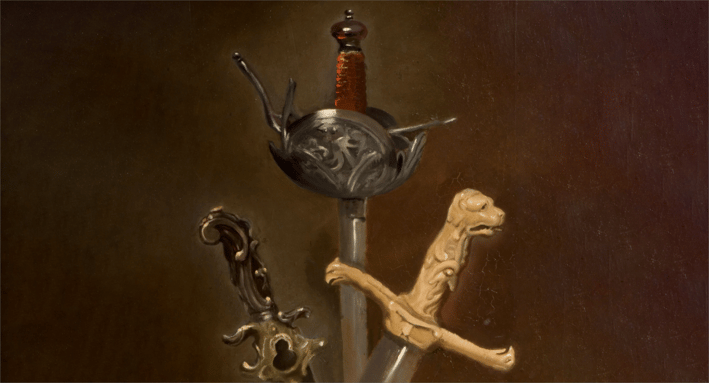